A double award in Spain 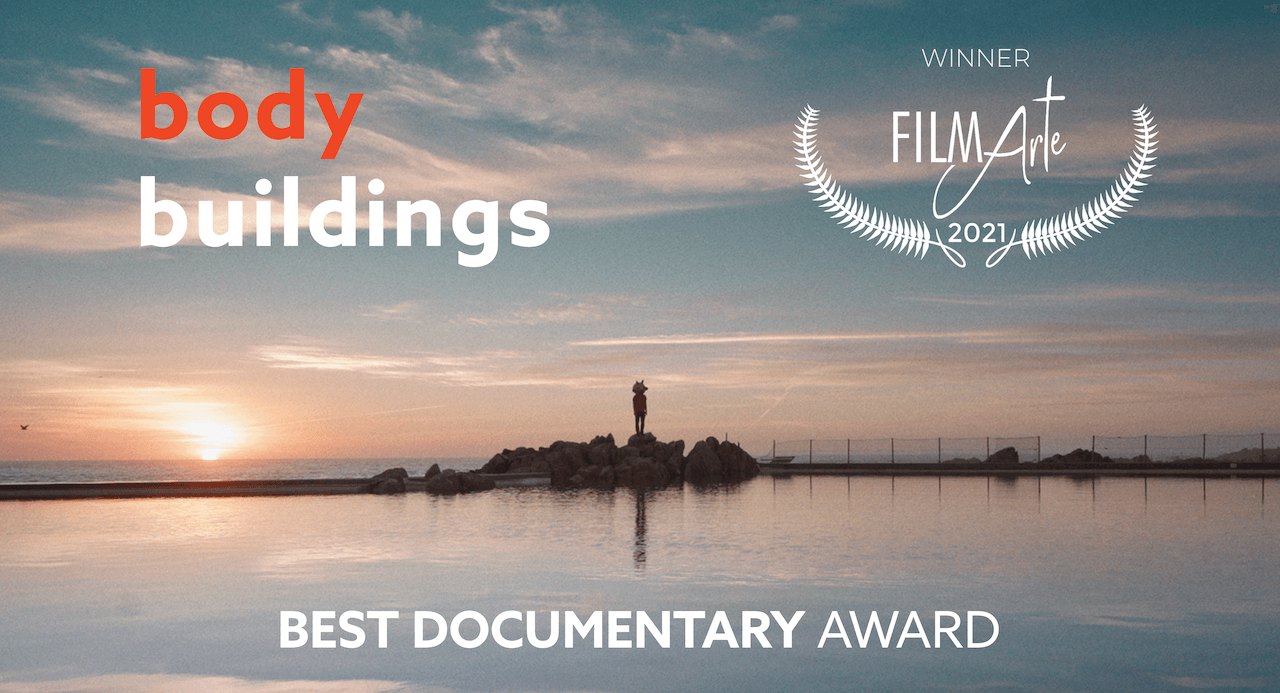 During this month of April, Body-Buildings was screened in two film festivals in Spain.

The Portuguese film, directed by Henrique Pina and produced by Moonway Films, was selected as the Best Longer Dancefilm. 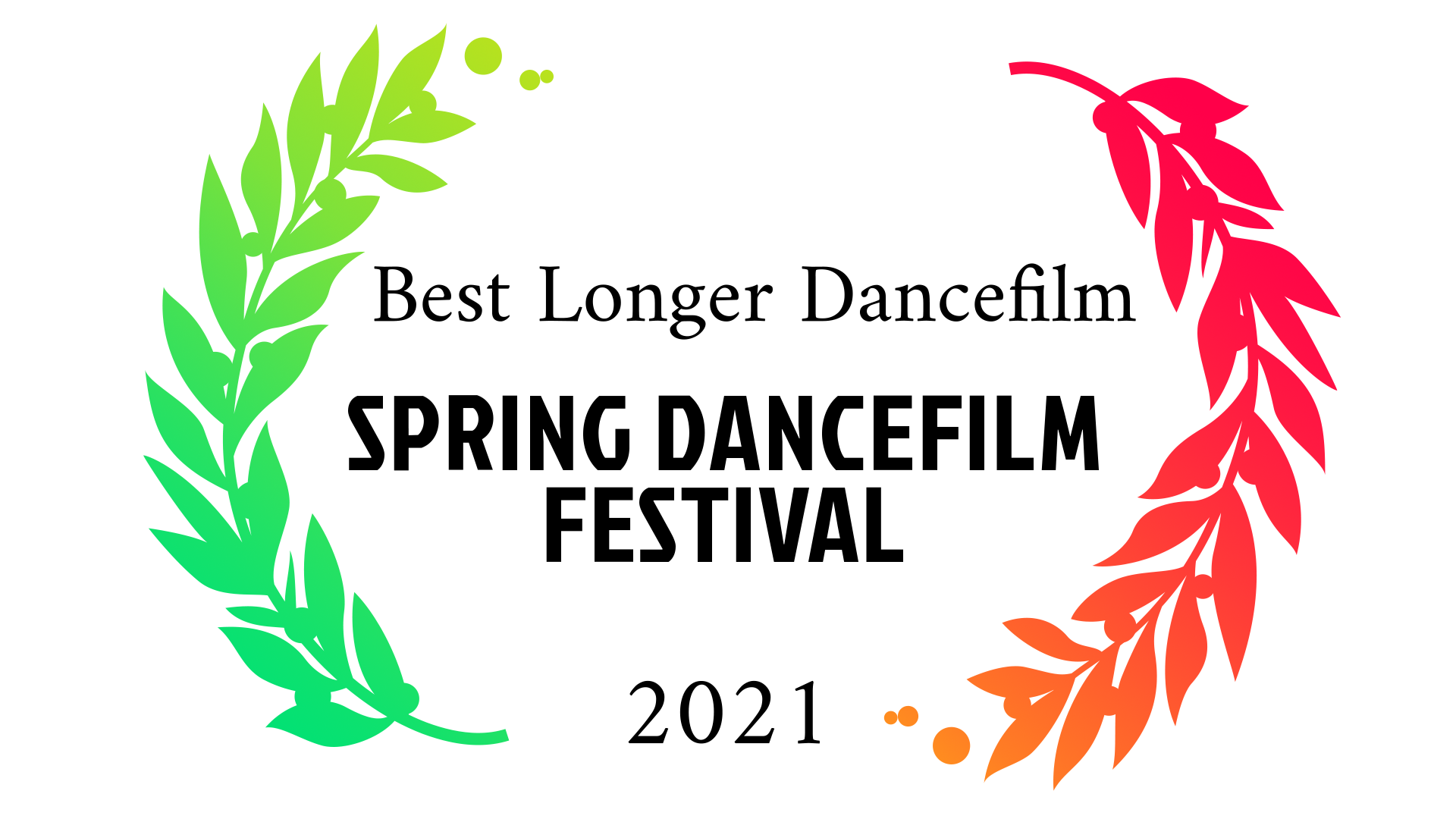 This past weekend, Body-Buildings made its way across Spain towards Madrid, where it was featured in FilmArte Festival, taking home the award for Best Documentary.